The word "Stevia” comes from the name of the Spanish botanist and humanist of the 16th century, Petrus Jacobus Stevus (Pedro Jaime Esteve 1500-1556). He has been the first European to study scientifically the stevia and the agave. He was also the author of commentaries on Hippocrates and Nicandre.
His friend Miguel Jerónimo Ledesma and he were ones of the people who started the humanist movement, which cost Stevus an expulsion of the Faculty of Medicine for one year, in opposition of Spanish medieval tradition.

The benefits of Sweet Green stevia
In collaboration with a CABRERA doctor, we started a statistical study on patients with diabetes and hypertension. The consumption of Sweet Green Stevia infusions is a success. All patients have outstanding clinical results and the goal is to make the village of "las quatros esquina", the first Dominican village without diabetes and
hypertension 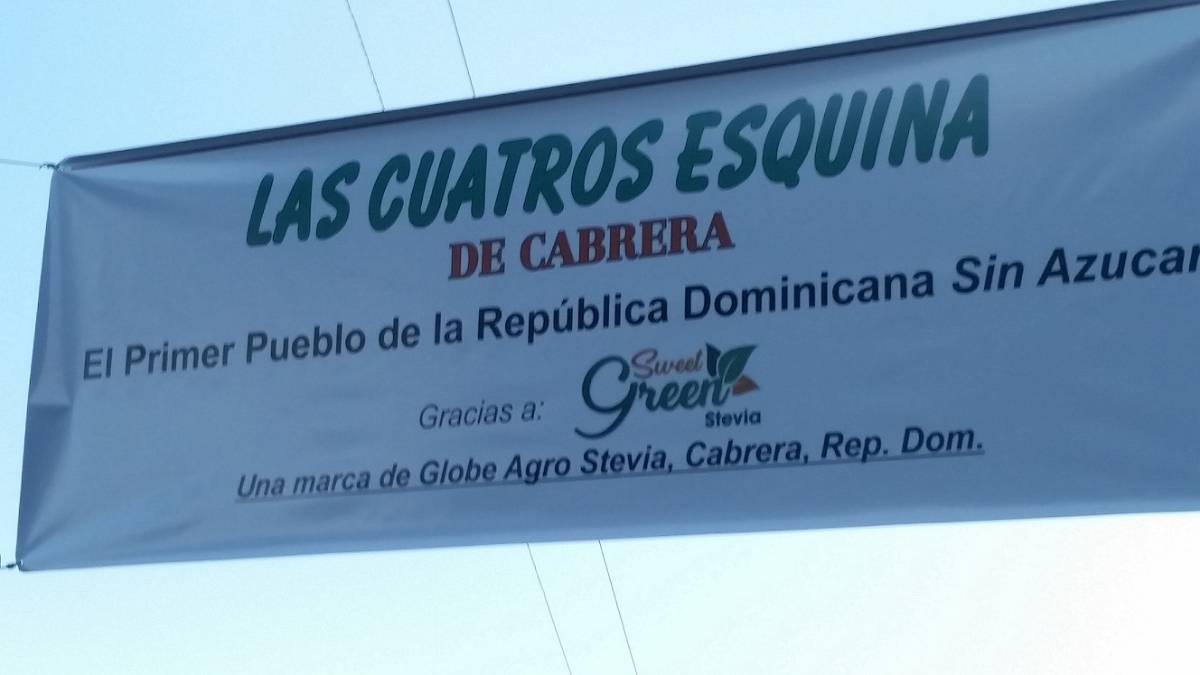 Hypertension:
A study conducted by P. Chan and colleagues, published in the "British Journal of Clinical Pharmacology" in September 2000 examined the use of stevia as an antihypertensive in 106 Chinese subjects with hypertension. The study showed that oral stevioside, a natural plant glucoside of the stevia plant, was well tolerated and effective in lowering blood pressure.
Diabetes :
Another study in "metabolism" in 2004 by S. Gregersen and other researchers found stevioside to reduce postprandial blood glucose levels in 12 type 2 diabetic patients. Researchers believe the plant may be beneficial in treating type 2 diabetes.
Cancer :
An Indian study, published in the "Journal of Agricultural and Food Chemistry" in 2007 revealed extracts of the stevia leaf to be rich in antioxidants that prevent DNA damage that leads to cancer.